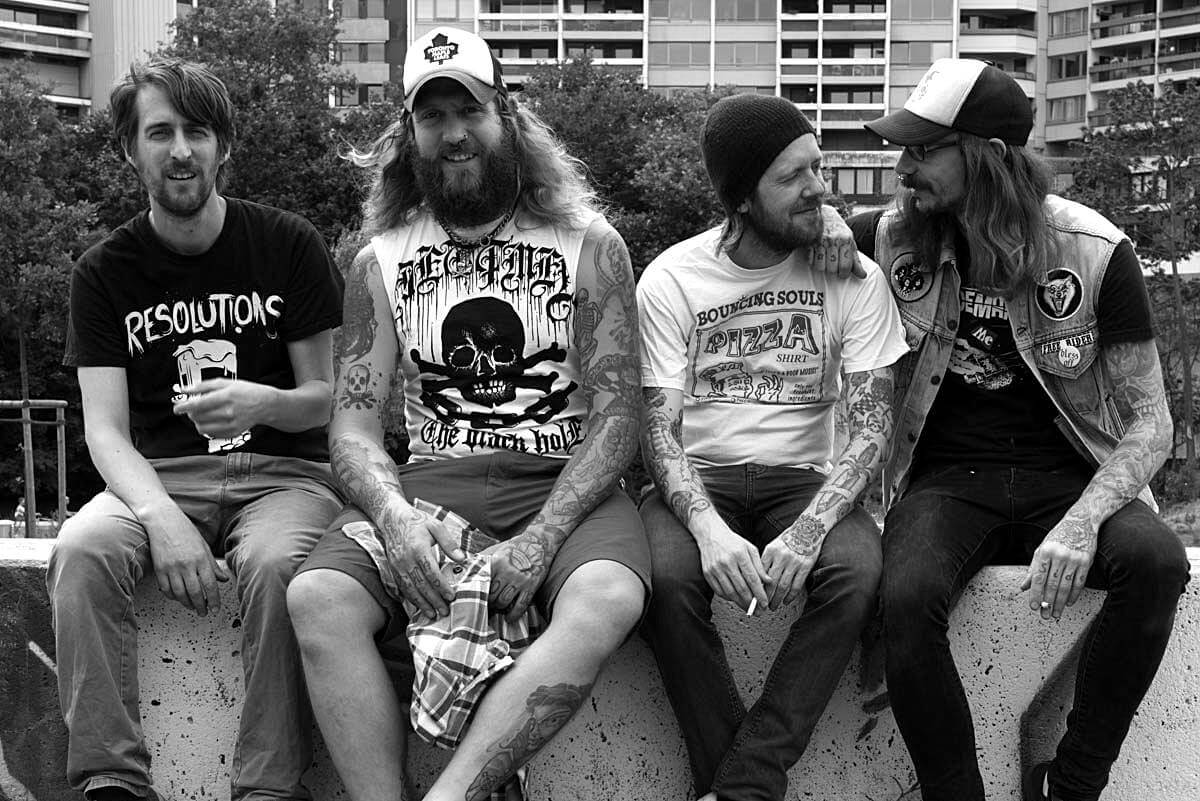 Founded in 2010, there is no doubt, the Teenage Love Guns are doing the Punkrock! The 4 guys from Hannover/ Germany celebrate a fresh, enthusiastic and straightforward power on stage without any compromises. Once you have seen this band live, you feel dizzy and scream for more.

Their first Demo release (100 limited copies) was sold out within just a few weeks. End of November 2011 the band released their first 5 Song Vinyl EP ‚Modern War‘ on Jailbird Records. Since then the Teenage Love Guns have been touring all over and gaining new fans everywhere while the band is listening to Bombshell Rocks, Stiff Little Fingers or Dead Boys on the radio.

This band formed a unique sound with catchy songs to sing along with and is a special live adventure amongst all the other so called punkrock bands from nowadays.